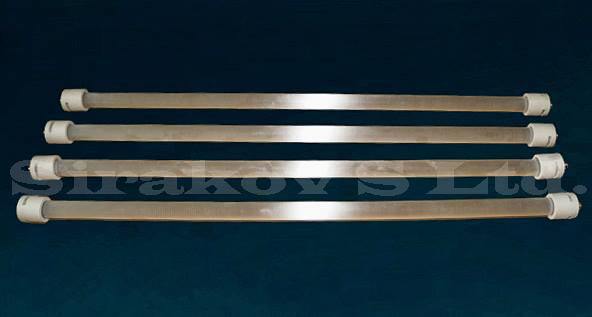 Quartz heaters are, in their bigger part, quartz tube and putted in, without additional isolation (outer and inner) heating- resistor.

That type of electrical heater is typical, because of its high level of warm separating. That is because of the fact that heating- resistor is almost without isolation that could not let him to transport separated warm. Also the quartz that Sirakov S Ltd uses characterizes by high quality and mostly its worm separating. Big disadvantage of quartz heaters are they are very easy to be broken that makes it very unprofitable when it works in risky usage.

Recommended way for usage of a quartz heater is surrounding without or with minimized influence of outer vibrations and factors. Those could be surroundings without direct interaction with moveable rough elements or factors that could contribute to breaking of the quartz tube.

It could be defined like a plus for each quartz heater that when quart heater’s heating- resistor become burn out, burned out heater could easily be changed, only by dismantle and repeated installation. This could happen just by simple roll of new heating resistor by our company, which could lead by itself to limiting the costs of current company or household.

Tips, used on each quartz heater are not different by anything by those, used by every standard tubular, mica or case- bullet heater.

Quartz heater most recently has been installed in special canals (furrows) that find their place in current machine or equipment. Another way is just to be linked, using special thin metal lamellas under the form with helping of clamps. Quartz tube, like metal tubes, could have a different length, wide in diameter and thickness of the walls, but differently from the metal tubes quartz tubes could not have been corrected in their form. So first form that has one quartz tube is its final form that could not be changed in future (it is usually right form) and so the whole quartz heater will look like. The only correction that quartz tube could stay is cutting its length, using special laser device.

Quartz material that Sirakov S Ltd. is using in its manufacturing process of quartz heaters, is typical with high level of quality that guarantee long and useful life of the whole quartz heater, but also after that, till the change of the heating- resistor. 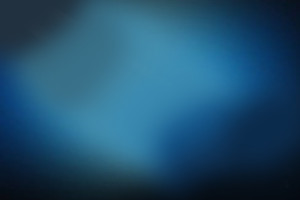 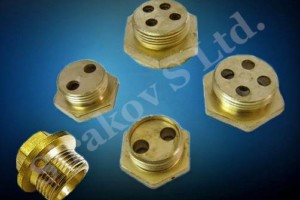 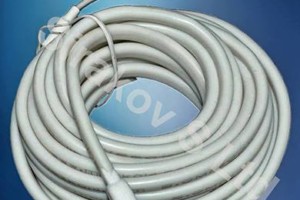 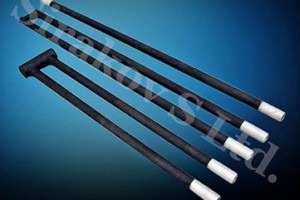